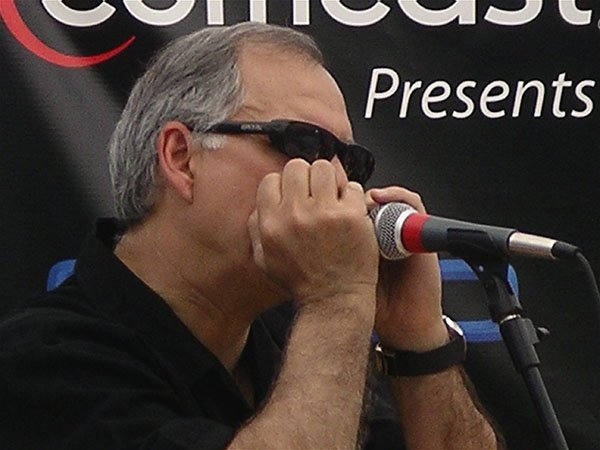 As a Lifter, Mike Testa leads the band in equipment-lifting skills; his youth, strength, big knees and gripping toes are secrets to his superiority.

As a band member, Testa adds compelling dimensions to the mix with his talents for xylophone, harmonica, slide guitar, bass and rhythm guitar. His unique four-armed physique enables Mike to display this complex variety at Lifters performances during band breaks, as a one-man act.  Speaking of acts, did you know that Mike opened for The WHO?  He and Jim McClurken, the Lifters’ lead guitarist opened for The WHO…and you didn’t. Ha Ha!

It was such an impressive evening a book was written about. Check it out on Amazon.

Mike is currently working on the mandolin for future infusion. The varied music styles and interesting original material keep his creative juices flowing and presents an exciting ongoing challenge to remember which instrument he’s playing.

When he’s not Lifting, Mike works as a Certified Project Manager, bossing other people around. 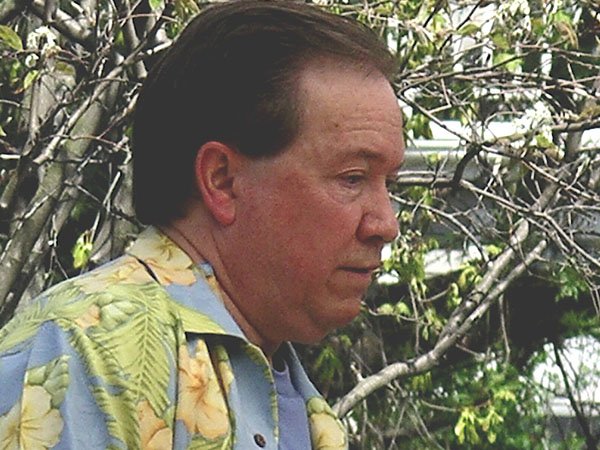 Jim McClurken lifts nothing! His forte is the research and supervision of lifting while consuming premium home-made wine. He is the mastermind behind the famous and ever popular “Ville Tours,” in which the Lifters performed only in towns and cities ending in “ville.” Jim says, “Rockville to Lambertville, we knocked ’em dead!”

Lead guitarist McClurken spent one year at the Liverpool Institute for Performing Arts under the tutelage of greats Paul McCartney and Mark Knofler. They hazed him constantly, yet were mesmerized by his lightning guitar riffs. He holds a definite prestige in the band and often defaults to a cockney accent.  But that’s not all… Mr. Cool McClurken opened for the WHO!  He and Mike Testa are gods!

You can read all about it in this recently published book available on Amazon.

He bloody well can play some blues, mate!

Jim won’t say where he lives or what he does for a living. 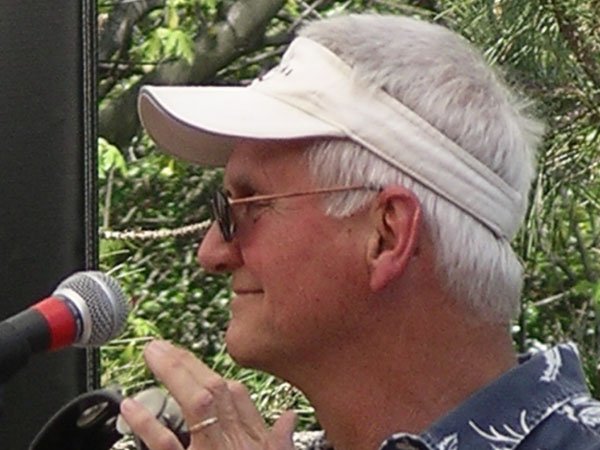 As a lifter, Bill has failed miserably… he’s older, you know, and he doesn’t lift much anymore. As a Lifter, on the other hand, Bill more than carries his weight in songwriting, singing, interacting with the audience and transposing his keyboard at the flick of his wrist.

“The Lifters are the most fun of any band I’ve played with, in my 105 years of playing music” says Linderman. “The very cool thing is that Lifters fans range from the 20’s on up and they participate in all of our antics.”

Bill’s advice#1, “Have a party, we’ll come, play all night, your guests will love you and us, and we’ll sleep over, have breakfast and leave.”

Bill’s advice#2, “If you book bands for a club in central NJ, and want patrons who eat, drink, tip well and have fun, book the Lifters!” 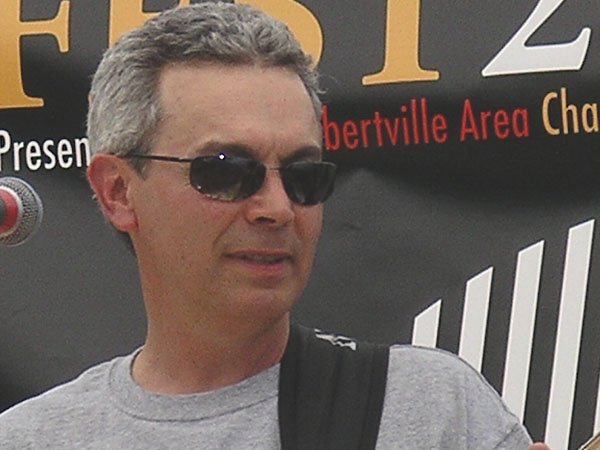 WHO is Jeff Brown? What is he? He is the bass player and saxophonist for The Lifters. The Lifters do NOT know him. He has never formally introduced himself to any band member. Mike and Jim think they knew him in the past but they can’t remember.

Jeff typically says few words during Lifters practices. When he does speak, we all say “no” at first, then we say “yes.” He claims to have gone to school for music, but can’t remember where. He has a special talent for blending into this band and is an integral part of the band without ever revealing who he is or what he wants.

Jeff is ultra-cool and insists that the key of B flat is normal. He masterminded the concept of “sleepovers” at clients’ homes after a gig at their house. This has the Lifters’ phones ringing off the hook as people beg the Lifters to play at their private parties.
Jeff never opened for the WHO, claims to know the Young Rascals and has never looked for or received anything for FREE.

Brian Helriegel, drummer and singer extraordinaire, hosts weekly band practices at his barn, the Barnrock Café. Most people really don’t like him very much because he gets everything for FREE! Everything! Most of the band members like him, except for keyboard player wanna-be, Bill Linderman. Bill has been suing Brian ever since they met, answered only by counter-suits from Mister “Get Everything For Free!”

When Brian was still in gym shorts, he performed in the band Apache and later formed Teech, playing the tri-state area. Brian also owns and pulls the band’s music trailer. He gained his lifters stripes from yelling at band members to pack their stuff or else he’ll dump it on the road.

Better looking than most mustachioed drummers, Brian has developed a nasty “Jimmy Leg” that can clip anyone standing within four feet of him. Best to keep clear of Brian and never say “free stuff” within hearing distance.
Brian toured the Continental Airlines Arena once as well as Madison Square Garden. He did not open for The WHO